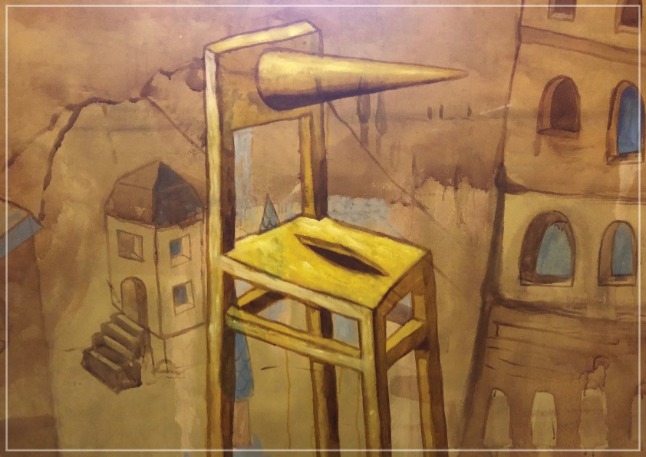 To materialize the imagination or show up the invisible.
An attempt to assemble living energy from crumbs of life, own forebodings, dreams or literature.
All this and much more is the path of the independent Kana Theater, celebrating its 40th anniversary this year.
AKHE and KANA are connected by long-term friendship, joint productions and conversation with the audience in the metaphorical language of visual images.