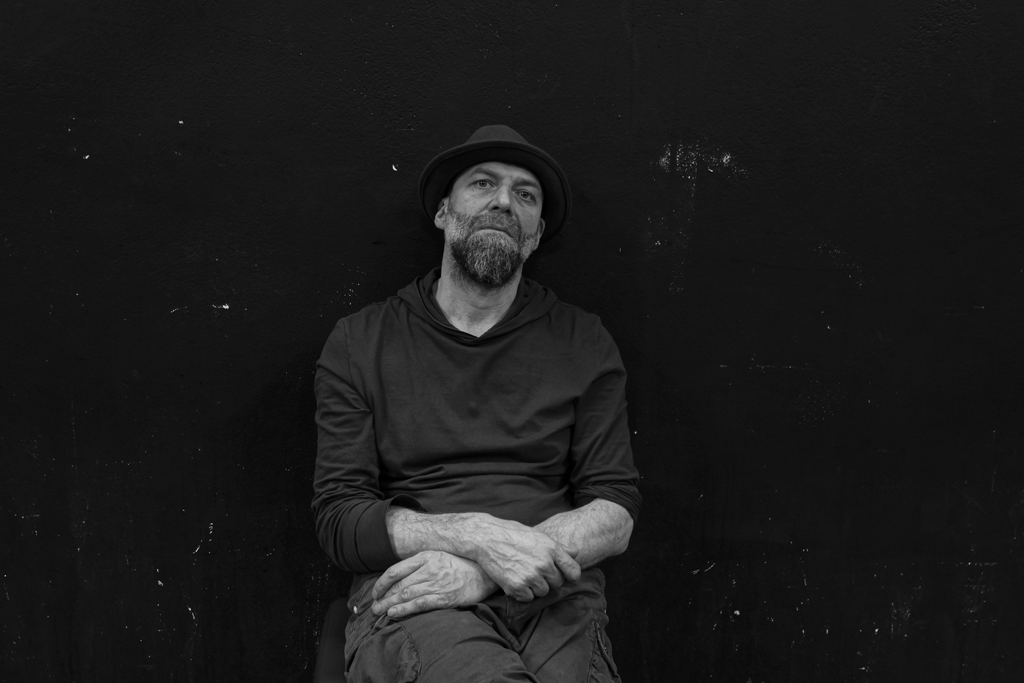 Semchenko Pavel Olegovich (15/06/1967) had already been in different places in his childhood. School years were spent in Leningrad, Kirishi, Prague, Baku, in the village Kadui, Cherepovets District, Vologda region.

Pavel studied in Leningrad Intermediate Art School, not ended the courses of The Mukhina Leningrad Higher Arts and Crafts College, The Serov Art School and The Russian Academy of Art. Also Pavel got a speciality of the mason and the decorator in “well-known” Art Restoration Professional School №61 in Leningrad.

Pavel always was fond of reading of the Soviet magazines «The Science and Technics», «The Young Technician», «Technics of Youth», «Model-designer», «Technics Horizons», visited lessons of plane modeling and karting in the of pioneers palaces and admired of Perelman`s books. The innate impressionability and natural ability to keep in mind big figures pushed the young man to any adventures. In 1988 Pavel got to know Boris J.Ponizovsky, the brightest mystification and the theatre theorist of 70 – 80th years. Couple of years Pavel O.Semchenko was an actor of theater “YES-NO” «ДАНЕТ», but, nevertheless, he continued to be engaged in painting. Than together with V.Vasiliev and M.Isaev created theatre group “AKHE” in the territory of the first art squat «Pushkinskaya 10». At this moment Pavel is still a member of ART CENTRE.

From this point all creative realizations are connected with AKHE theatre anyhow. The spectrum of these realizations is wide: installations, sculpture, mural paintings of walls in public institutions, films, performances, exhibitions, illustrations and even dance. The activity of AKHE since 1996 was displaced towards theatre, and Pavel O.Semchenko as a part of group has visited practically all large festivals of the country in Russia and Europe, both Americas and Asia.

Pavel is a member of next projects: