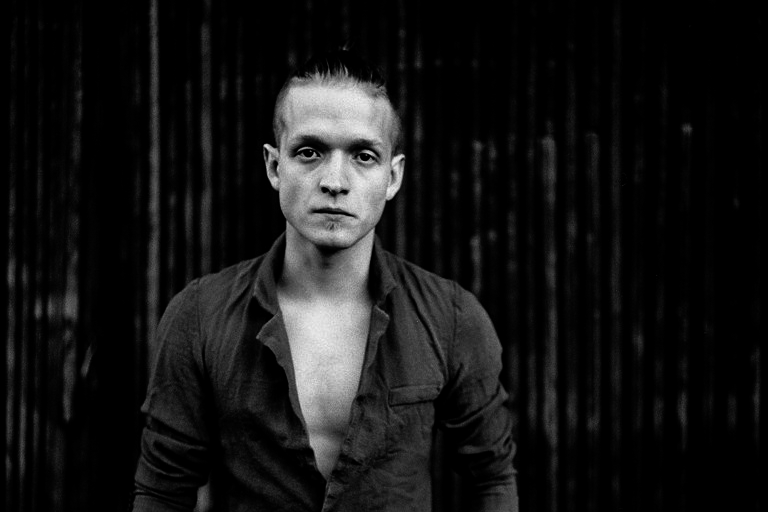 He was born in Kurgan. In 2007 he graduated from the Khanty-Mansiysk branch of the Moscow state University of culture and arts. In 2008 he was invited as a soloist to the troupe of the Musical theater of the Republic of Karelia. In 2011, staged the ballet “Pulcinella” for the Stravinsky’s music, on the stage of Musical theatre of the Republic of Karelia in the framework of the international project “Stravinsky”s opuses”.

Since 2012 he has been working in St. Petersburg. He staged a number of works for soloists of musical theaters, among them – a miniature “Beginning” for the premiere of the Mariinsky theater Igor Kolb.