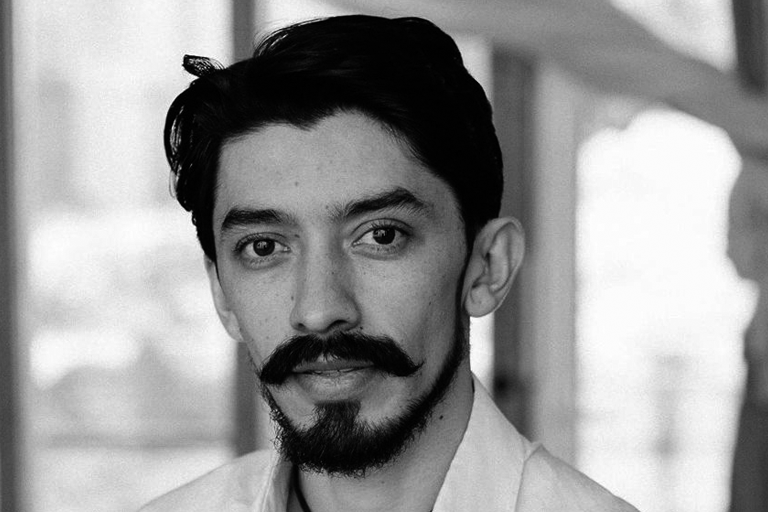 Ustinovich Igor was born in 1983 in the city Shagonar resp. Tuva. Childhood spent in Khakassia, he graduated from the same gardens and middle schools, not having received not particularly interested in his knowledge, but with incorruptible interest is held through all of the corridors and classrooms, in search of something, which has a dark mark on with a howl changing every second person.

In 2001 he was sent to St. Petersburg, where he graduated from SPBGUP workshops of beautiful people and luminaries of his business Z. Ya. Korogodsky/ V. B. Pazi
2001 – 2005 on a speciality “the actor of theatre and cinema”.
I didn’t learn much at the University, or I learned too much… he’s not about to judge.
Theatrical life has carried his through a series of theaters and independent/dependent projects. Keeping the image of freedom in his heart, at this period of this life, serves in the theater “Teatro Di Capua»:
“A life for the Tsar»,
Word and deed.

“Oh thank you!”- he shouts to someone and apparently for something.