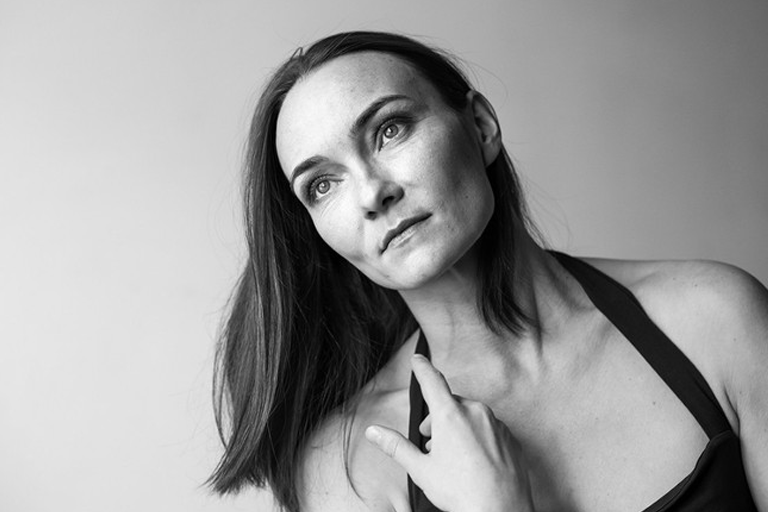 Anna took part in the project “The best minute” of the AKHE engineering theatre at the opening of the new stage of the Alexandrinsky theatre, in the project of Victor Kramer.

In may 2017, she went on tour as part of the Baltic house theater in China. Luke Perceval’s performance “Macbeth” was shown in Harbin, Beijing, Tianjin.

In the same year, the premiere of Anna Sokolovich’s Opera “Wedding” at the Diaghilev festival in Perm. Conductor Theodore Currentzis, Director Anton Adasinsky.

In the theater AKHE takes part in performances – “PRA RABELAIS” and “Gloria Transit”.