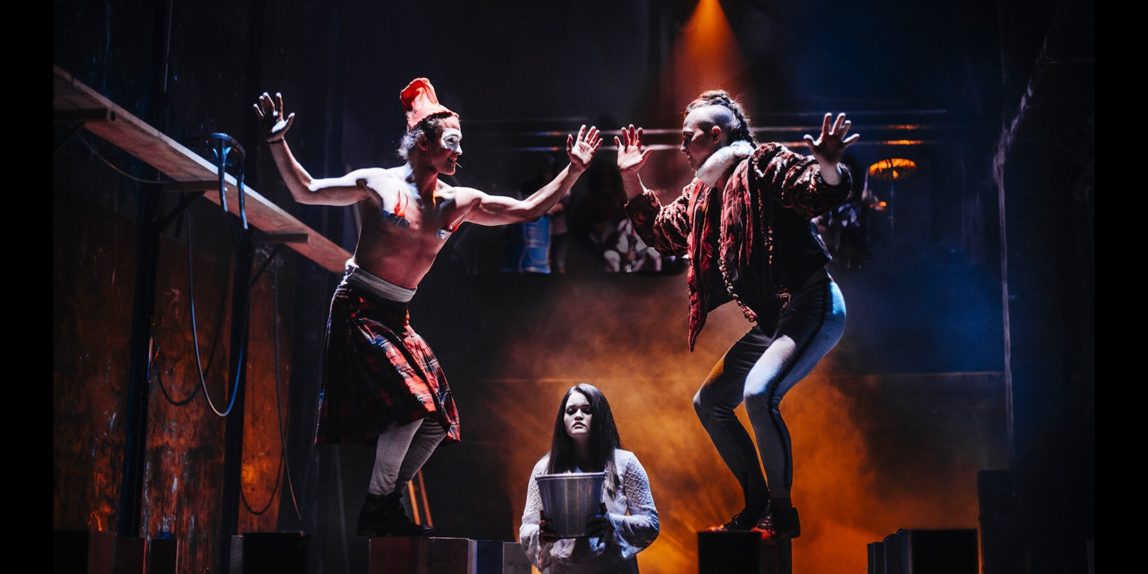 The premiere of the «broken» tragedy «Poor, Poor, Hamlet» is scheduled for the last days of winter and although some residents of the January improvisation’s evenings Gloria.Transit ( on video) will take part in it, the performance is significantly different from indicated post-industrial cabaret shows. How much and how deep is to see.